While this isn’t really trail truck related I do have a new found love for Radio Controlled monster trucks as of late. It seems Axial has rediscovered that love as well because they just dropped the SMT10 Grave Digger licensed solid axle monster truck. I’m really just stunned at how fast they are rolling with the releases given size of this company. Most industry insiders figured something was up because Axial had been teasing Monster Jam related content for a while as well as featuring custom MT builds on their social media feeds. (Including my own Axial based “Fury Road” build) This release did have a bit of a false start this week when Tower Hobbies mistakenly posted the Grave Digger body on their site setting the Monster Truck crowd abuzz. Well now the rumor mill can wind down because it’s finally out in the open. The following bits are just my observations from the pictures. I have no inside information about this truck so I reserve the right to change should any of my insights be wrong 🙂 Anywho here it goes.

The SMT10 is AR60 axle based as expected, but the tube chassis is all new. That’s not a Wraith or a Ridgecrest chassis lurking under there. It features the Yeti trailing arms front and rear which was a popular design with custom built Axial monster trucks and really gives the truck a very usable wheel base which helps stability. This also allows the addition of sway bars which are a must on any Monster Truck. (looks to have rear sway bars included) 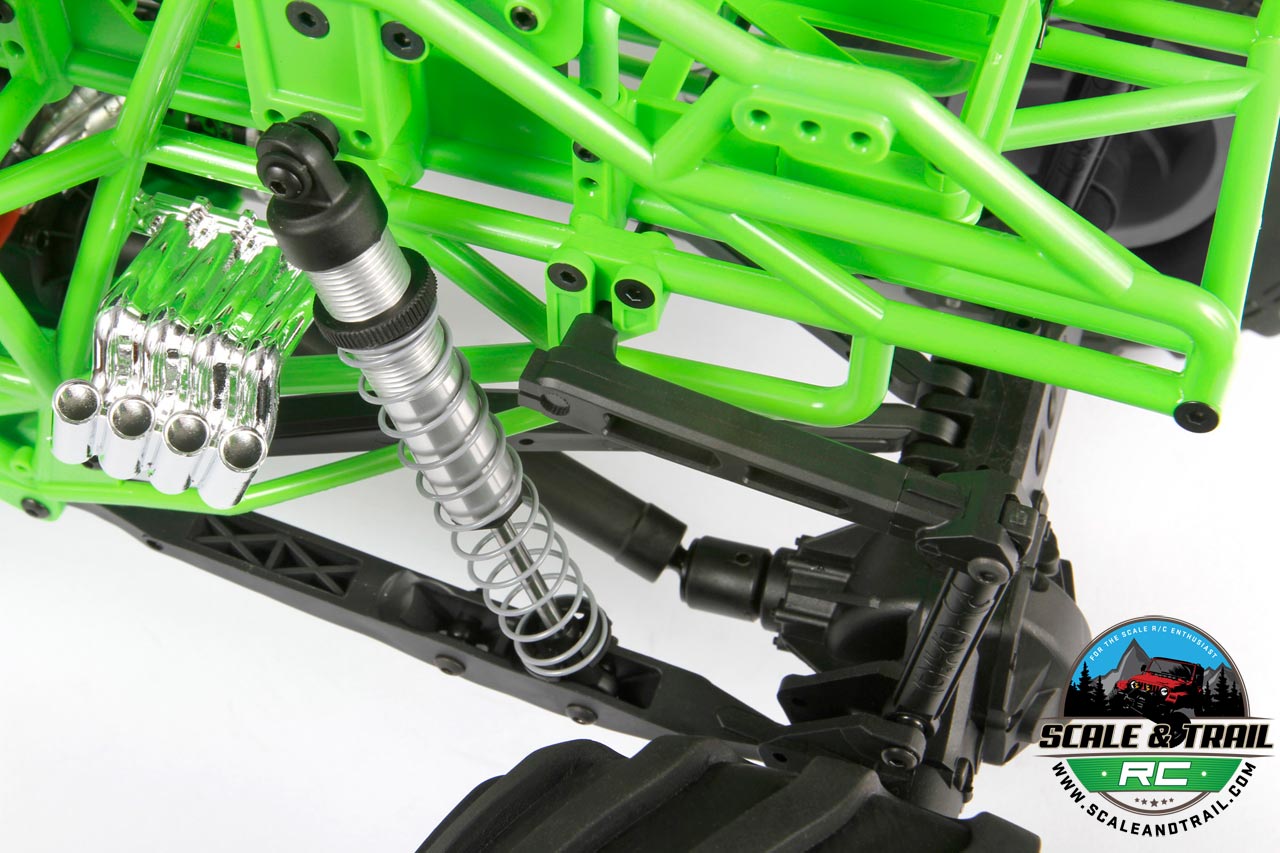 The steering linkage is all new for the SMT10. It looks to be a much more beefed up version drag link to handle the additional load and It also mimics the look of a hydraulic steering system for scale appeal. New beefed up knuckles are obviously needed to handle this setup and the transmission is the stand up 3 gear tranny featured on previous models. This is also great because of abundant aftermarket support. 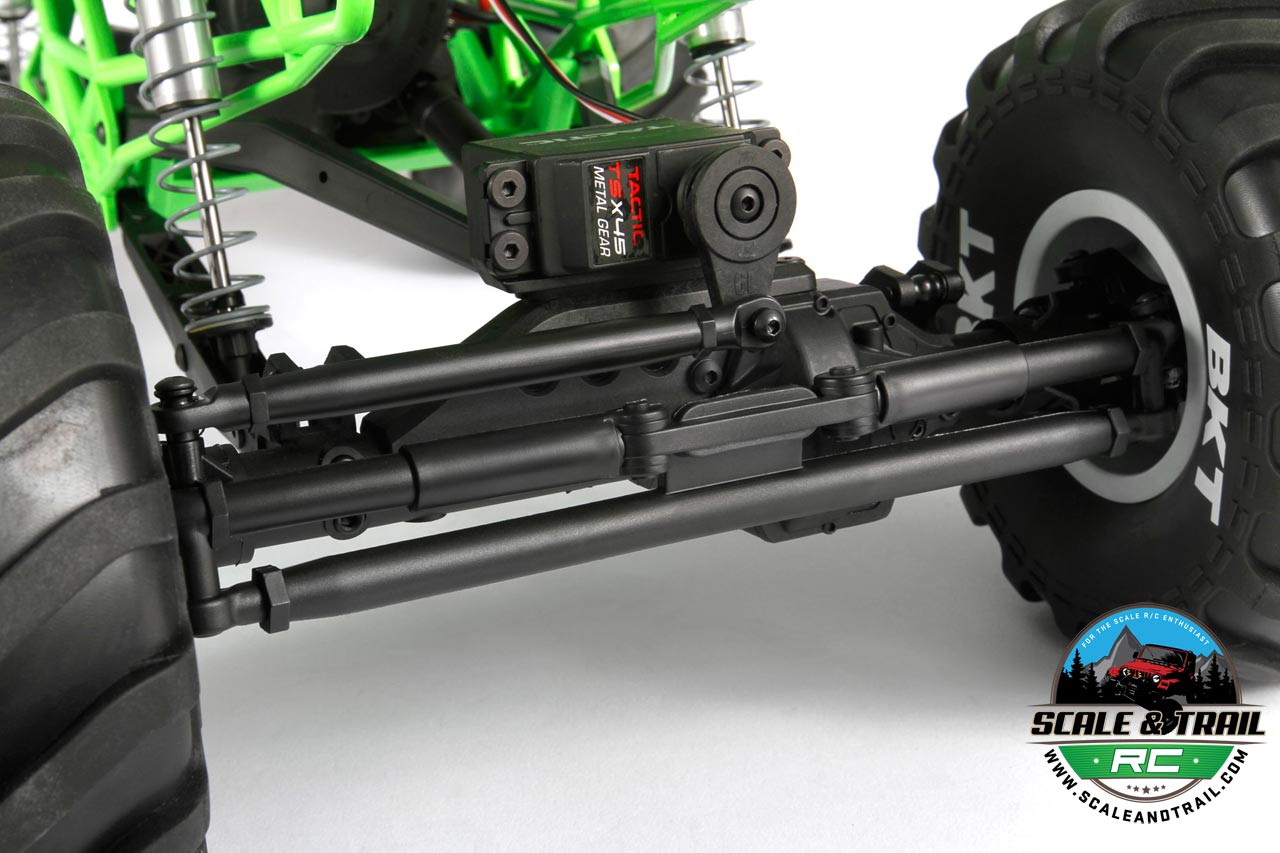 Monster Jam licensing continues with the scale 2.2 (yes I said 2.2) BKT monster truck tires. The wheel size choice has a lot of enthusiasts scratching their heads as it’s a departure from the popular ClodBuster size 2.6 wheels that are in mainstream circulation as of now. Looks like MT racing clubs will be getting a new class! 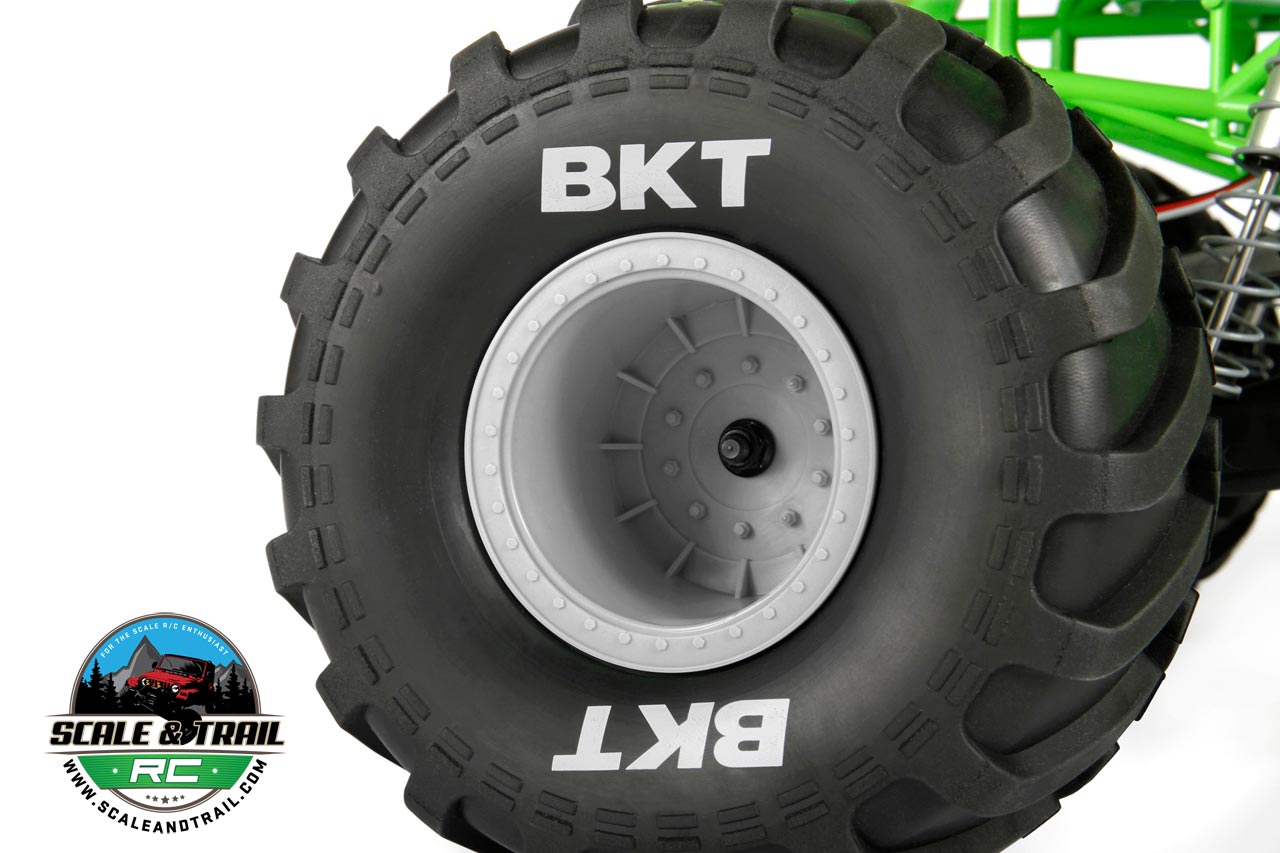 The body obviously looks great and the green chassis is a very favorable color in my color pallet. I can see a custom Evol Villain themed monster in the near future. Not that I don’t like the “Digger” but i’m from Missouri and this is BigFoot country, but I digress.

You can expect to see this monster hit the market in the next couple weeks and I predict these will fly off of the shelves very quickly so I would pre-order now if you want one.

Thats all I have for now gang, enjoy the rest of the pictures of this great looking truck. 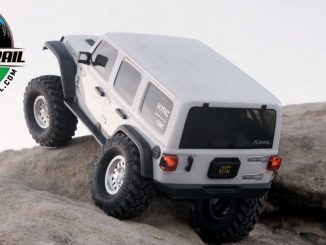 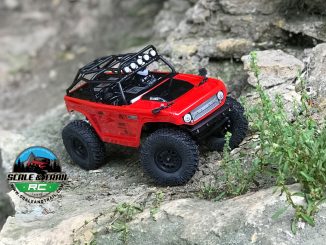