Well it just seems like we are just getting acquainted with our SCX10II kit versions when Axial dropped the news of the RTR. This is good news for those who were waiting to pull the trigger on a new rig because they did not want to put one together. As usual the RTR omits some key features of the kit versions, but the gap between the 2 rigs isn’t as big as before. Notably the RTR now gets universals which is a huge plus. That means the RTR should have the same great steering performance as the kit. Also the flexi plastic links of yesteryear have gone in favor of M4 steel links. Not as trick looking or light as the aluminum versions on the kit but this is a huge step up in durability.

In the shock department they have opted to go with the same plastic bodies as previous generation trucks so that will be an attention point when looking for first upgrades, but they will probably work for quite a long time if you choose to run them.

The biggest difference on the RTR is obviously the transmission. The RTR version features the same 3 gear stand up transmission as the version 1 SCX10. I personally see this as a good thing. The first of them being that parts for this transmission will be manufactured for the foreseeable future which is awesome for those of us running legacy trucks. This transmission also comes with 32 pitch gearing and the new slipper so this truck should be able to handle the rigors of trail riding and rock crawling better than ever.

And finally we couldn’t really call it an SCX10II if it didn’t include those fantastic new AR44 axles could we? The “II” features the same axle setup as the kit however without the transfer case of the new kit tranny you are going to lose the centered driveline, so for the first time the RTR may not perform as well as its big brother. It should be just as just as tough in most departments however and that is saying something. 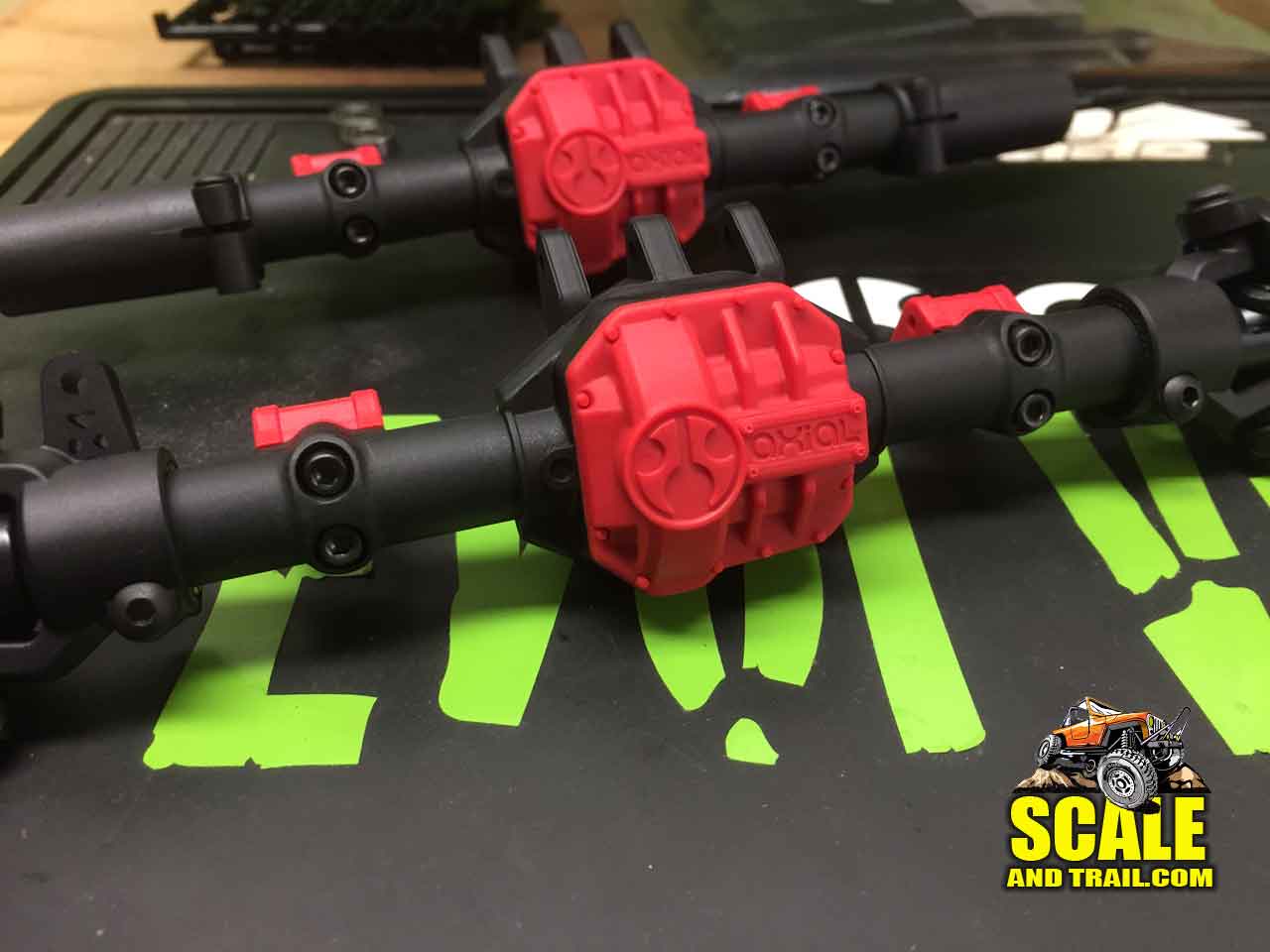 The RTR also gets all of the other new features like the improved steering geometry as well as the chassis mounted servo. This in and of itself is a quantum leap above the V1 SCX10 in the suspension department. 4 link in the rear and 3 link with pan hard insures flawless steering and reduced torque twist. In a lot of ways this is the truck that a lot of people wanted when the SCX10II was first announced so now you can have it both ways. Nothing like having your cake and being able to eat it too. 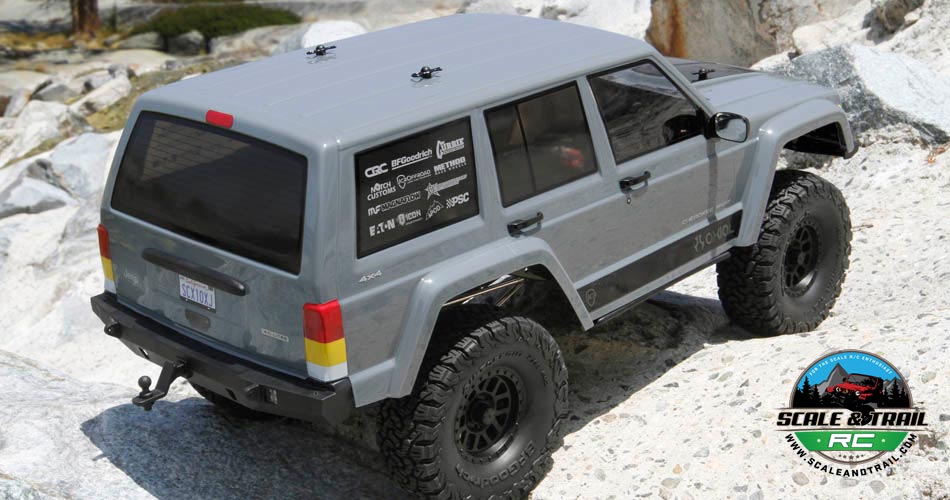 The RTR also includes the Jeep XJ body painted in gray. It includes the molded in light buckets and light lenses but the roof rack has been left off as an option for this kit. The JCR offroad licensed bumpers make it in though completing the look of this great looking body.

I feel that this is Axials best RTR entry ever. It features all the best durability upgrades that a beginning scale enthusiast needs without sacrificing too much performance. It enjoys most of the V2 innovations in an easy to own startup package for the new modeler. Picking up the V2 RTR is an easy win.

It’s scheduled to hit the shelves a couple of weeks from now and should retail for around 410 bucks.

That’s it for now gang, thanks for tuning in!