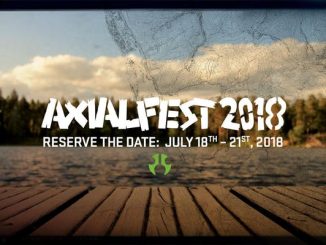 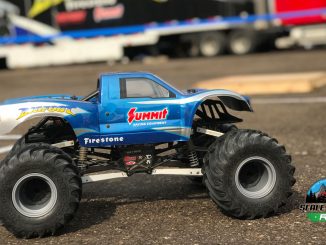 Every year midwestern monster truck fans journey to the hallowed grounds of Pacific Missouri near St Louis where Monster Trucking was born. BigFoot 4×4 hosts their annual open house for fans and their families around the […] 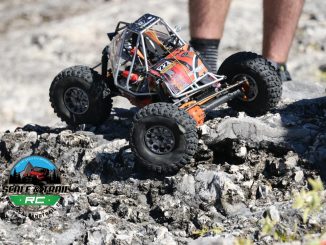 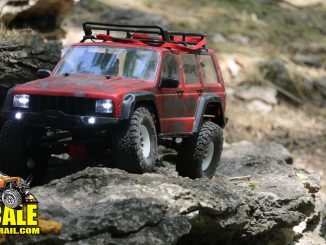